In case you have not read or heard, pasta water is an important ingredient in cooking pasta dishes; so don’t throw the liquid just yet after boiling. Here’s why:

Why is Pasta Water Important?

Pasta water is “gold liquid” so to speak, because it makes a big difference, regardless of the recipe you are using in whipping up a great tasting pasta dish.

Adding to the sauce, the water you used for boiling, gives the mixture a thicker consistency and extra flavor. The sauce then becomes more compatible with whatever type of pasta you are using, since you will be adding back some of the starch that had leached into the boiling water.

That being the case, seasoning the water you will use for boiling is also important. This technique makes the pasta better tasting on its own, which in turn, will make the entire pasta and sauce mixture more flavorful.

Although some are inclined to add olive oil to the water as additional seasoning, it is actually not as necessary as adding salt. With or without olive oil, boiled pasta becomes flavorful just by adding salt. Otherwise, the pasta will taste bland, whether it’s spaghetti, macaroni, fettuccini, linguine, lasagna, penne, gnocchi, ravioli, tortellini or some other kind of pasta we have not heard of.

Why Salted Pasta Water Can Do Wonders to a Pasta Dish

There is a notion going on that salt in the boiling water shortens the pasta’s cooking time. In a way, the notion is true because salt makes the water at least one degree hotter than unsalted boiling water. Yet the real reason for adding salt is to make the pasta flavorful from the inside.

During boiling, starch leeches into the salted water, which thickens the boiling water a bit. Now if the recipe calls for adding the pasta to the sauce while cooking, you don’t have to boil the pasta all the way. Continue cooking by transferring undrained pasta into the simmering sauce. Doing so will allow the half-cooked pasta to absorb some of the sauce before it becomes al dente.

Add pasta water one ladle at a time to the mixture until the pasta is cooked to perfection, and voila! Your pasta dish will not only have better consistency, it will also taste perfect all over!

A good set of teeth is an asset. It reflects our hygiene and character. That is why it is significant{...}

Healthy living Healthy recipes, detox fixes, and superfoods are currently on pretty much every menu on the grounds that healthy{...} 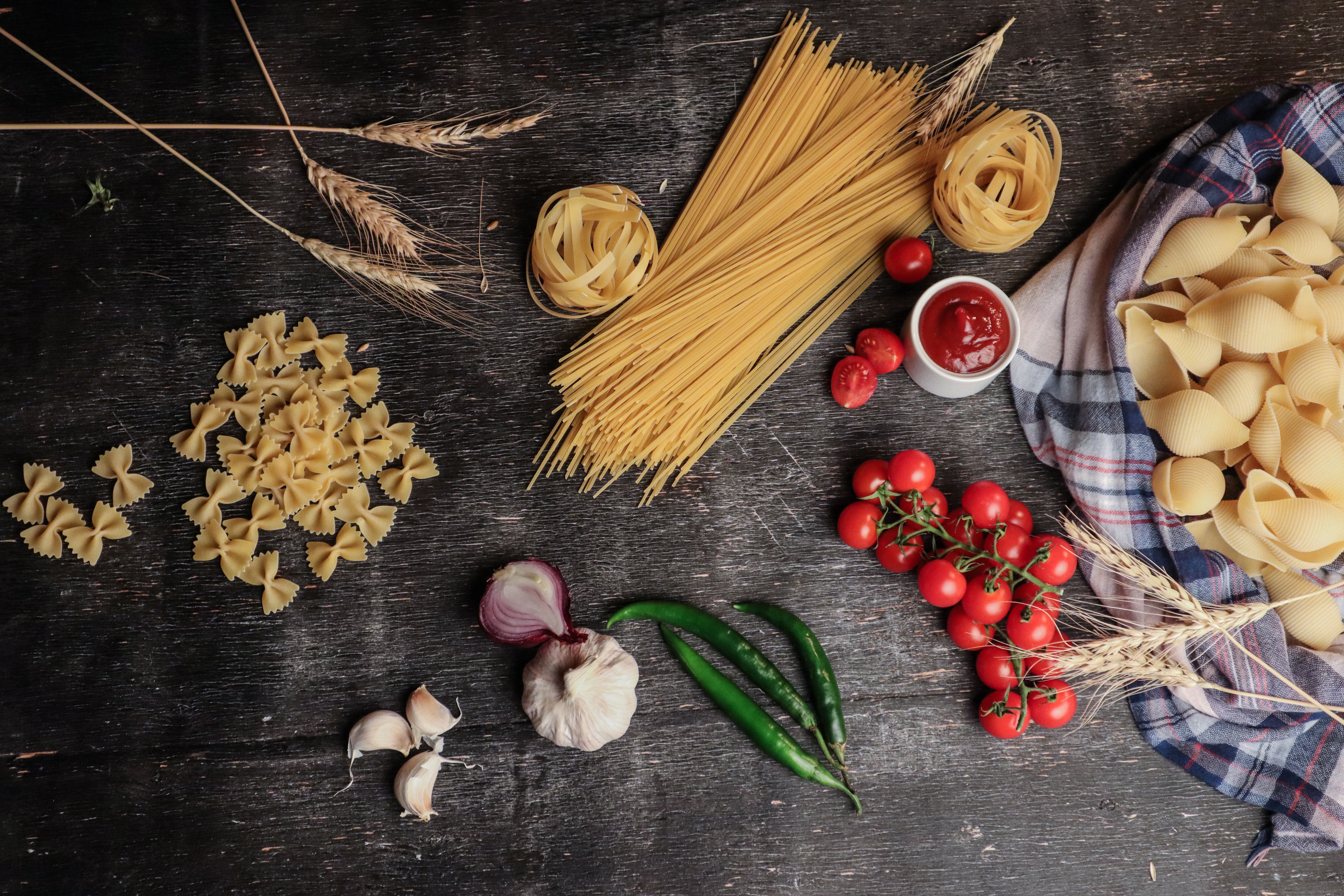 No other things can provide you with much comfort and pleasure during your stay at home than a delicious food.{...}