The pressure cooker is an age-old kitchen appliance used to cook food faster. However, although pressure cookers significantly reduce cooking time, some people are still reluctant to use it and are intimidated by it. This may be because of their childhood memories and experiences of what a pressure cooker is, how it works, and the risks it poses. 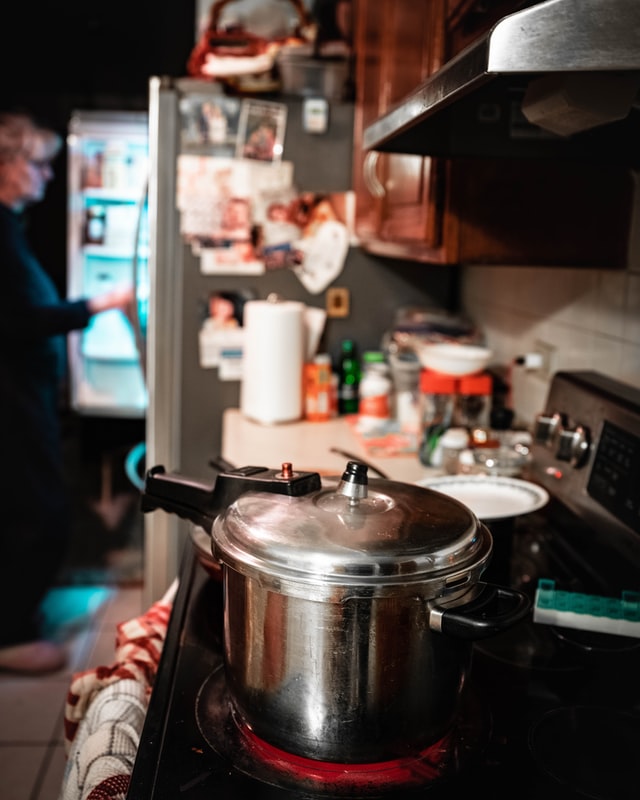 Over the years, numerous enhancements were made on the pressure cooker so as to make it less intimidating and much safer to use. Modern pressure cookers no longer produce that screeching sound and safety features were added so as to remove the dangers of pressure cooking. With these improvements and more, the pressure cooker has become a must-have cooking appliance in many homes these days.

Compared to traditional ovens, the power pressure xl helps cook food up to 70% much faster. It features 6 single-touch, pre-fixed cooking options. With its air-tight lid, it locks in superheated steam and seals in the flavor of the food, cooking the food quicker and retaining its flavor as well as its nutrients.

The power pressure cooker xl also has a canning feature as the cooker reaches 80-kPa/11.6 psi, the needed amount of pressure for canning. Hence, users can safely can vegetables, fruits, and other food, accommodating 16-ounce or pint-sized jars or smaller.

The power pressure cooker xl is an excellent cooking appliance to have in your kitchen. It is multifunctional, convenient, and easy-to-use, saving you time and energy as well as giving you perfectly cooked, flavorful and healthy home cooked meals all the time.